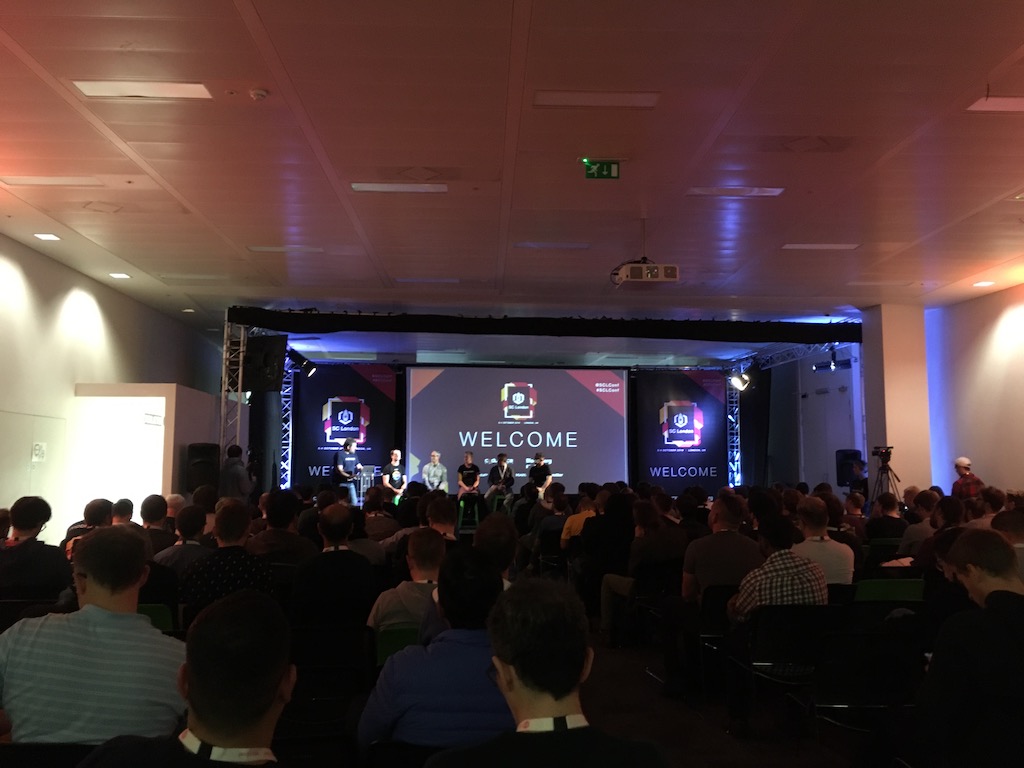 What is the impact of architecture? Why is it important?

The architecture has impact on the turnover of the company. Also, the metrics mentioned during James Birnie’s talk give an impression of how good the architecture of your system is.

Who’s responsibility is the architecture?

It should be that of a small group of people. If you delegate the responsibility to every developer of every team, it easily becomes a mess.

Developers might be empowered but might not have the skills. You need experience to know about the risks and trade-offs when designing the architecture.

Setting up a technical committee is not a solution either. Because still no one owns the architecture then.

How do you maintain the integrity of multiple codebases if you have feature teams (like in the Spotify-model) which make changes to multiple repositories?

You need at lease one or two people who know the ins and outs of the application. They can help with code-reviews etc.

Are comments ok to add nowadays? It seems like everyone is against them.

Trisha Gee said it really depends. But if you add them, they need love.

Alberto added a nice story about a project where he added a complete nonsense comment to a certain class. Once someone else would mention it, it would trigger his attention and he would invite him to talk. This was more effective than trying to explain what what going on in a comment.

Book recommendations mentioned during the panel